The European Institute for Gender Equality (EIGE) is an autonomous body of the European Union, established to contribute to and strengthen the promotion of gender equality, including gender mainstreaming in all EU policies and the resulting national policies, and the fight against discrimination based on sex, as well as to raise EU citizens’ awareness of gender equality.

ACT is a Horizon 2020 project that seeks to advance gender equality at universities, research centres and research funding organisations by facilitating collaboration between experienced institutions in the implementation of Gender Equality Plans (GEPs) with less experienced ones. It aims at addressing common needs and improving assessment on gender equality in HE & R&I. 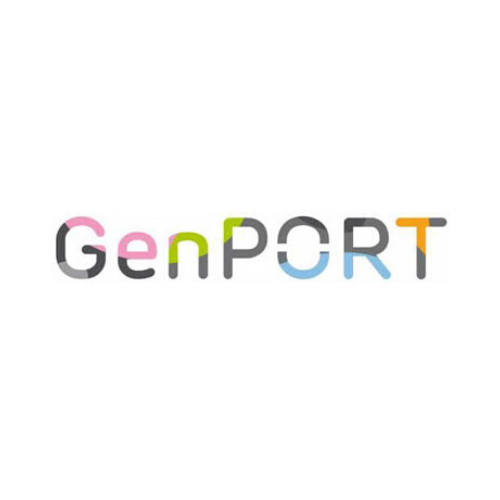 GenPORT is a community sourced internet portal for sharing knowledge and inspiring collaborative action on gender and science. A developing online community of practitioners, policy-makers and researchers is served by the GenPORT portal, and made up of organisations and individuals working across the globe for gender equality and excellence in science, technology and innovation. 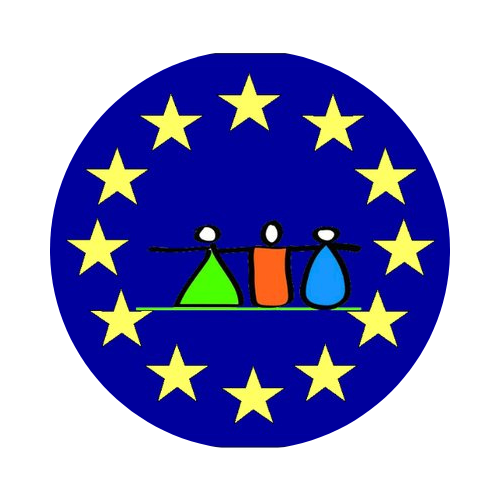 The focus of the H2020 SUPERA project is on gender equality in scientific research because the research and higher education sector has peculiarities that require specific action to overcome the situation we call “gender gap”.

The ``Gender Equality in Engeneering through Communication and Commitment`` project adresses the underrepresentation of women that characterises the STEM field (Science, Technology, Engineering, and Mathematics).

GENDERACTION promotes GENDer equality in the ERA Community To Innovate policy implementatiON. Its aim is to create an innovative policy community to implement the gender priority in the ERA. 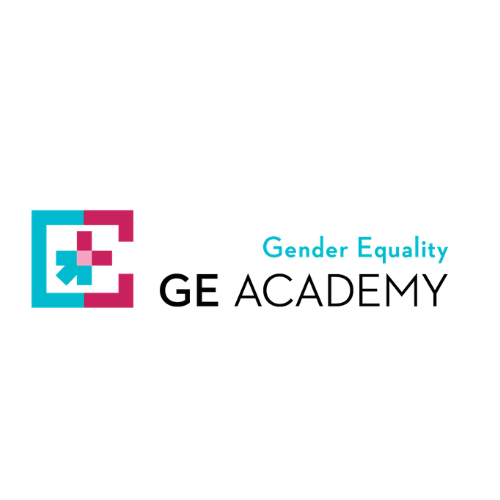 GE Academy H2020 CSA project aims at developing and implementing a coherent and high-quality capacity-building programme on gender equality in research and innovation (R&I), based on state-of-the-art knowledge and expertise in the field of gender equality and to provide tailor-made training material. 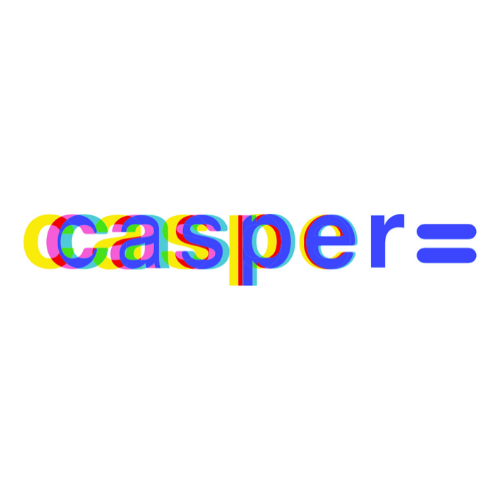 The CASPER project examines the feasibility of establishing a European award/certification system for gender equality for Research Performing Organizations. The project runs for two years from January 2020 to December 2021 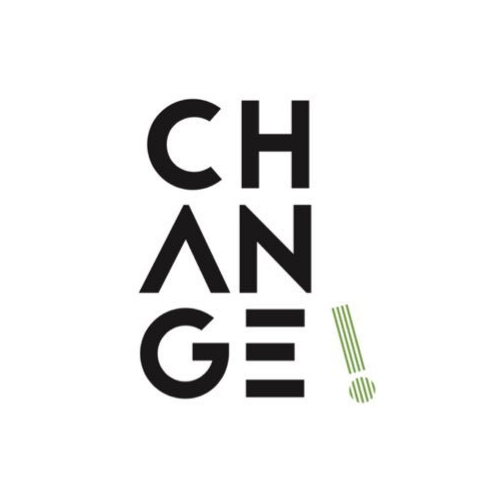 The main aim of CHANGE is to support research performing organisations (RPOs) to design and implement gender equality plans. This will be achieved by involving key actors, called Transfer Agents (TAs), within each organisation who will together with the core consortium partners transmit co-produced gender equality knowledge inside their institutions. 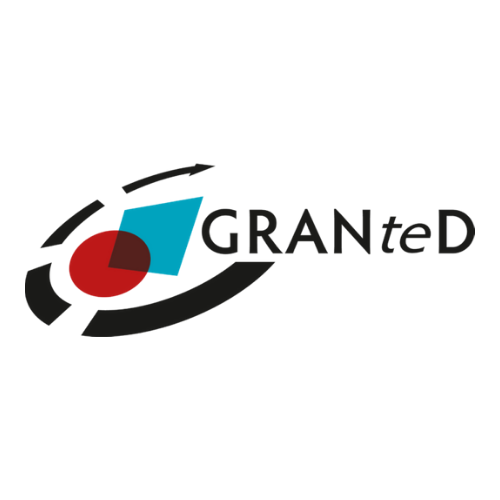 GRANteD is a project funded by the European Union’s Horizon 2020 research and innovation program. It will investigate the occurrence and causes of gender bias in the allocation of research grants. 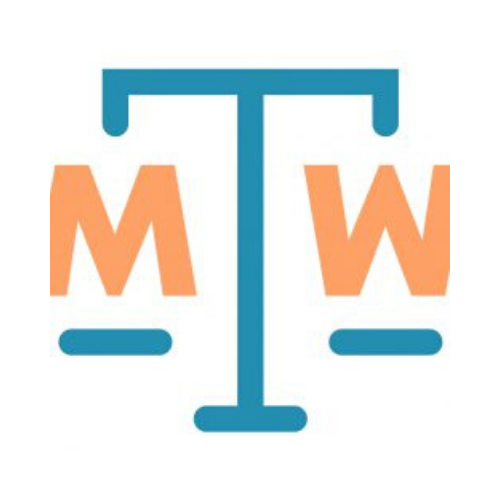 The R&I PEERS project aims to create and validate pilot experiences that disrupt gender-biased approaches and unconscious rules which limit participation by and careers for women in Research and Innovation. 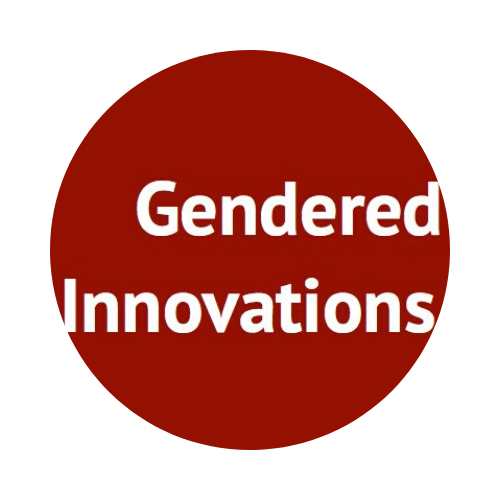 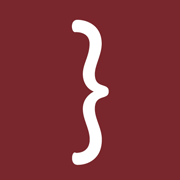 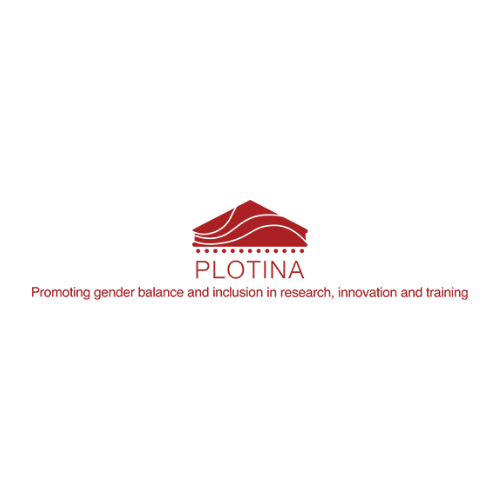 PLOTINA develops self-tailored gender equality plans for teaching and research organisations. Project funded by the EU in the HORIZON 2020 framework. 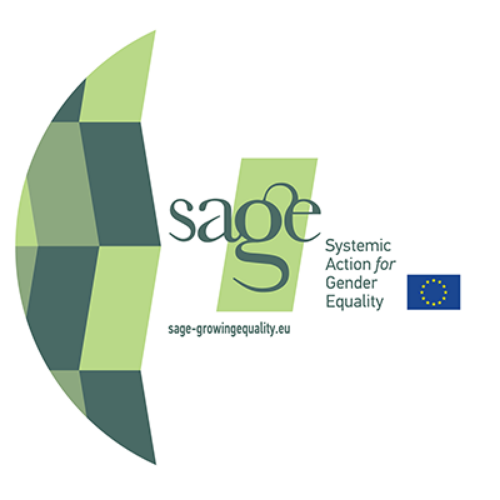 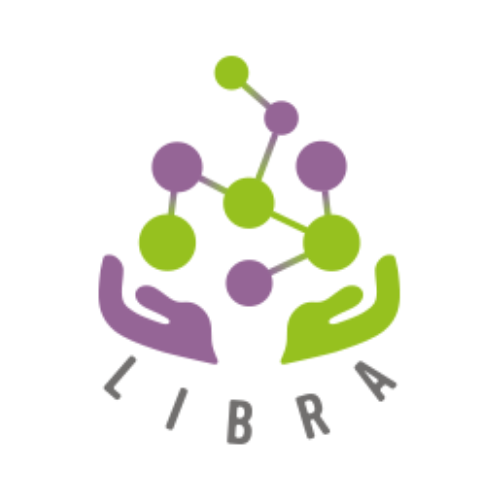 The overarching goal of the LIBRA project is to increase the representation and participation of women in leadership positions in life sciences. 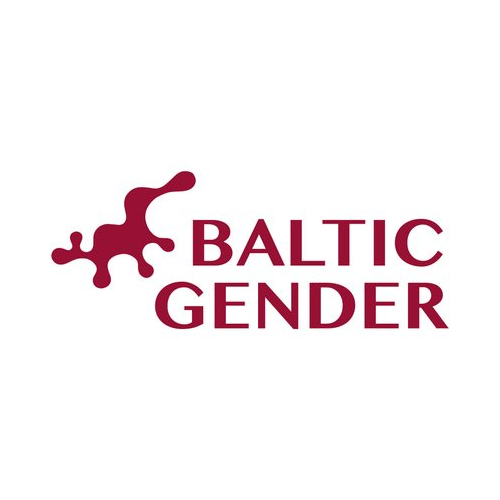 Baltic Gender is an EU-funded project that brings together eight scientific institutions in five countries around the Baltic Sea to work on reducing gender inequalities in Marine Science and Technology. 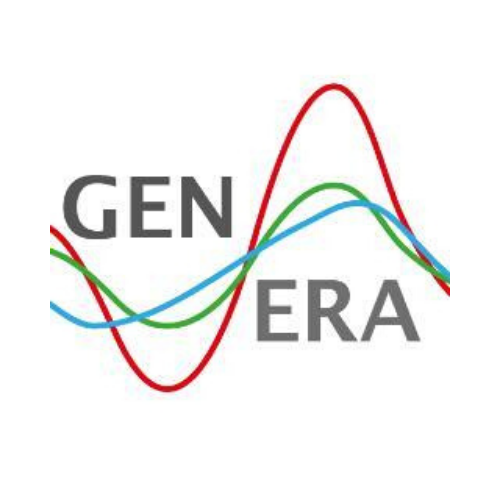 GENERA is a Horizon 2020 project aiming at continuing, monitoring and improving the Gender Equality Plans of Research Institutions and Organisations specifically in the physics research field. 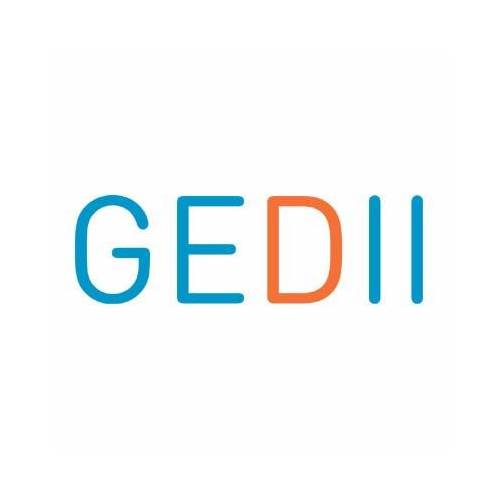 Gender Diversity Impact – Improving research and innovation through gender diversity is funded by the European Union under the program Horizon 2020.

This project aims to strengthen transnational collaborations between research programme owners and managers, provide support to the promotion of gender equality through institutional change.