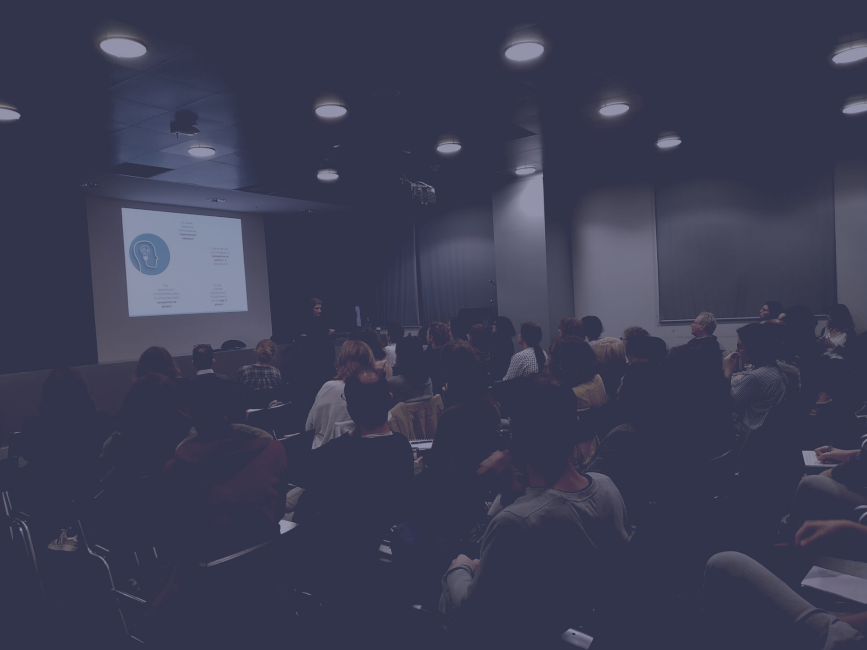 Institute for Research in Biomedicine

non-profit research institution, founded by the Government of Catalonia and the University of Barcelona - Research Performing Organisation

The Institute for Research in Biomedicine (IRB Barcelona) is an independent, non-profit research institution engaged in basic and applied biomedical science.  It was founded by the Government of Catalonia and the University of Barcelona in October 2005 and is member of the CERCA research centres promoted by the former. Housed within the Barcelona Science Park on the University of Barcelona Campus, IRB Barcelona is an integral part of the “Bioregion of Catalonia”, a rich landscape of research centres of excellence.

The Institute’s missions include conducting multidisciplinary research of excellence at the unique interface between biology, chemistry and medicine, providing high-level training in the biomedical sciences to staff, students and visitors, driving innovation through active technology transfer to the benefit of society, and actively participating in an open dialogue with the public through a series of engagement and education activities.

According to the statistics of 28/02/2018, PhD and postdoc positions are quite balanced (PhD students: 62% female, 38% male; postdocs: 48% female, 52% male). In scientific top-level positions the gender scissor effect is prevalent and women made up only a 0,81% . Regarding the institutional managerial level, the Director is a male and the Managing Director is a woman. Middle managerial positions, Core Facilities (CFs) and Administration Departments, are more gender balanced but gender bias in the composition of its personnel is present, being in general more women in the administration departments and CFs or totally men in ITS department. Regarding the different Boards and Committees there is an overrepresentation of males with the exception of the Research Integrity Committee and the Equality and Diversity Committee.

Since 2016 IRB Barcelona has been working proactively towards the establishment of measures to improve Equality and Diversity at all levels of the organisation and in line with local and EU policies and initiatives to promote Equality and Diversity in STEM centres. In this regard strategies and actions addressed to improve gender equality and empowerment of women at the Institute have been prioritized in the current Equality Plan. One of the main goals of the committee is to guarantee gender equality at the Institute, introducing specific gender measures and policies in the Equality Plan and to ensure their compliance. The EDC has the support of the senior IRB management and is continuously trained in Equality and Diversity skills.

IRB Barcelona understands the importance of creating a vision where equality, diversity and inclusion are valued by all the community, avoiding bias and stereotype threats. In order to promote this mindset five years ago, an Equality and Diversity Committee was created with the mission of influencing an organizational and cultural change with the aim to ensure that these aspects are through embedded in the daily work. Therefore, IRB Barcelona decided to participate in the Caliper in order to gain advice and support in the implementation of gender mainstreaming through a Gender Equality Plan.

Our Working Group main goal is to boost institutional transformation in gender perspective, by creating accountability and strengthening the commitment of key actors of the institution at all levels.