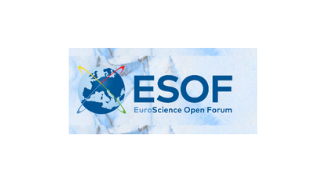 The CALIPER project, along with AE Cardiff, and the Young Academy of Europe, held a session on 16th July in the context of ESOF2022.

“The Chair: Fact or Fiction? Addressing the challenges faced by women leaders in academia”, inspired by the popular Netflix series The Chair.

The show revolves around overtly stereotypical characters in a conventional academic setting. The show is satirical, and is meant to entertain; but how far is this comedy-drama from reality?

The session was divided into three parts:

The webinar was chaired by Dr Gemma Modinos, from the Young Academy of Europe. 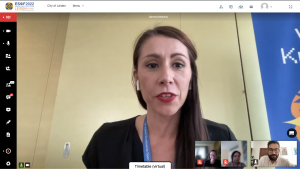 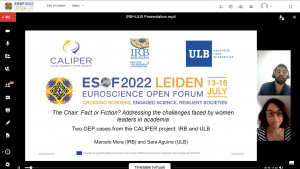